I release the SharePoint Manager 2013 some time ago, more precisely on Jul 19 2012 and it now has over 2500 downloads on CodePlex witch I think is very good. This version is only intend as an upgrade of the 2010 version. However, I has added two new features. Both based on the feedback that has come from the 2010 version about speed. The first function is the most visual of the two. Function is plain and simply a splash screen that displays a picture as soon as you start the SharePoint Manager. The second feature is a configuration value in app.config file. The function is called “ShallowExpand”. Set it to true and the next time you start the SharePoint Manager only loads the farm and webapplication objects into treeview.

Screenshot then the shallowexpand is false: 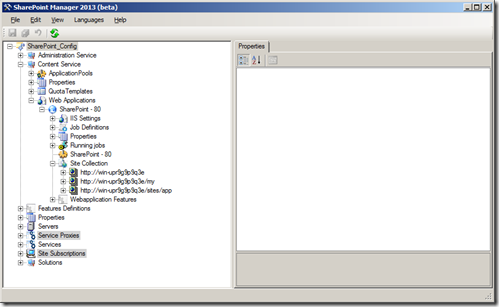 Screenshot then the shallowexpand is true: 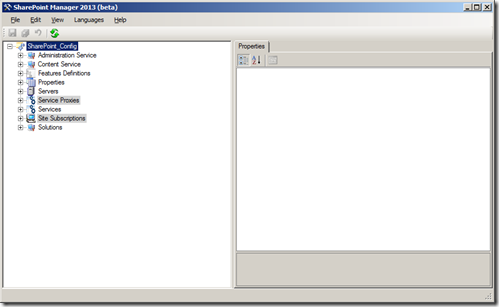 But what should you expect? Keutmann and I are working to rewrite the whole core, so we would like to do SharPoint Manager yet quick and support even more properties

Posted by Anders Dissing at 3:41 PM